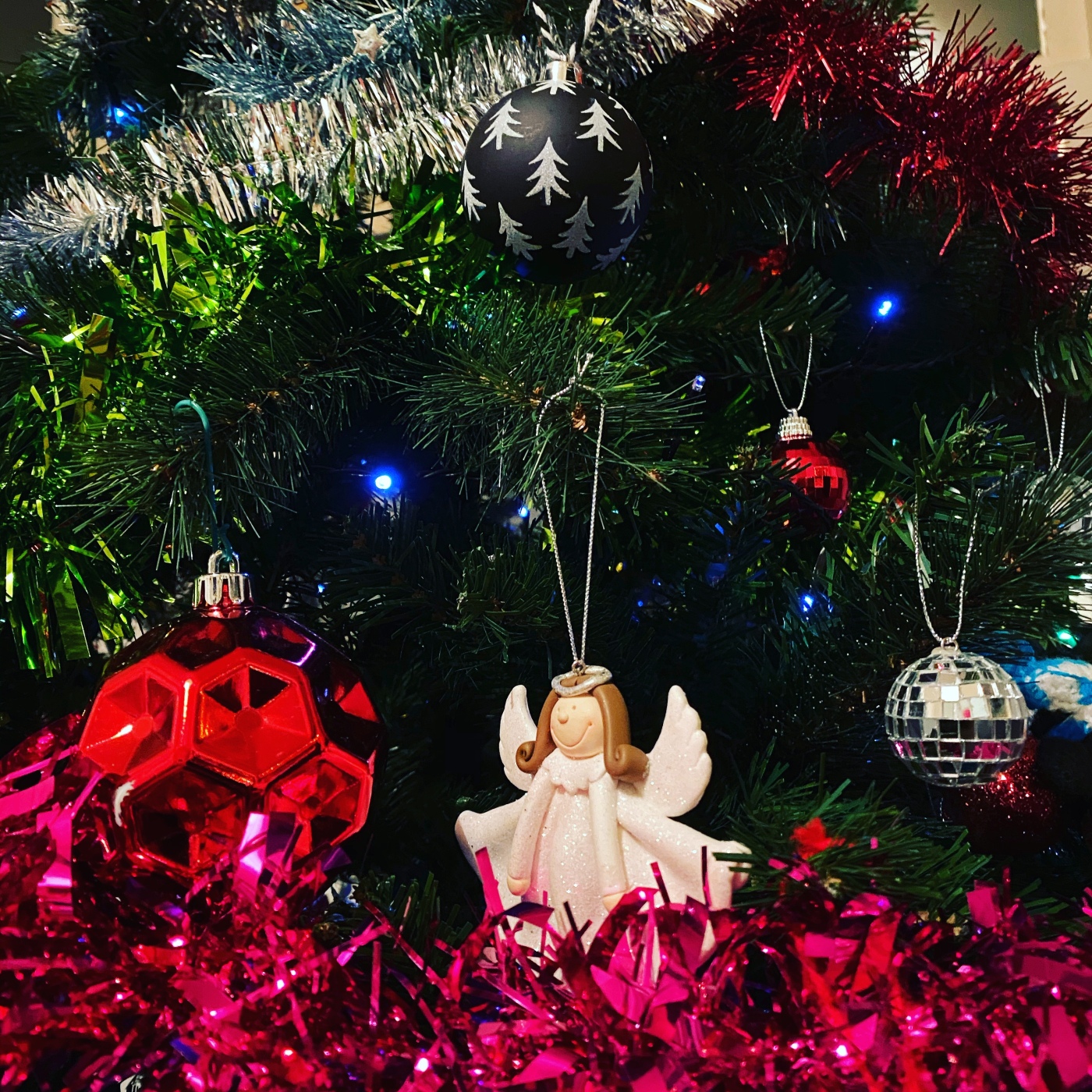 I love Christmas, I love everything about it. Even the cold weather doesn’t seem so bad when Christmas is right around the corner. There are beautiful lights everywhere that make everything seem more cheerful, the food is great, and of course there is an absolute wealth of music around to listen to – admittedly sometimes too much! When I worked in Theatres and Concert Halls with Christmas shows starting in November, and 2 or 3 shows a day, I will admit to being rather sick of Christmas music by the end of the festive period. Still looked forward to it the next year though.

Last year I put together some playlists to give you some ideas of music to listen to with your little ones, and I link to these playlists here for if you are looking for some festive music to have on at home.

For this week, I thought it would be fun to look up some fun, interesting and perhaps surprising facts about Christmas music starting with perhaps the oldest form of Christmas music, carols.

1. a joyful hymn or religious song, esp one (a Christmas carol) celebrating the birth of Christ